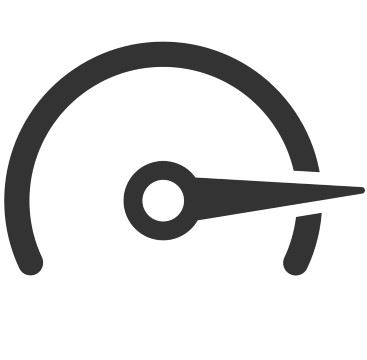 This credit rating had been performed because the complainant’s ENK had assisted and sold services to a company the Labour Inspection Authority was monitoring and wanted to investigate further.

A credit rating is the result of a compilation of personal data from many different sources and shows the likelihood of a person being able to pay an outstanding claim. A credit rating will also reveal details about the person’s financial status, such as any overdue payments/defaults on loans, mortgages and debt-to-income ratio.

In this case, the question was whether the Labour Inspection Authority had a legal basis for the credit rating, especially considering Section 18-5 (1) of the Working Environment Act, which reads:

Reprimand for failure to inform

Credit ratings in cases like this collect personal data from a third party. According to Article 15 of the General Data Protection Regulation, a data subject has the right to confirmation as to whether or not personal data concerning them are being processed.