The Norwegian Data Protection Authority has decided to ban the processing of personal data in the browser extension Shinigami Eyes. The basis for this decision is failure to meet the requirement for a legal basis and a lack of information to users. 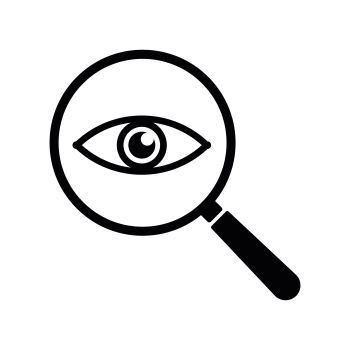 As Shinigami Eyes does not have a legal basis for the processing of personal data, the Data Protection Authority has issued a ban on the use of the browser extension in Norway.

“This case is a matter of principle. Subjective assessments and tagging of identifiable individuals are threats to the free exchange of ideas on the internet. The person who is tagged is not notified and is not given the opportunity to object,” says then acting Director Janne Stang Dahl.

Negative impact on the public discourse

The Data Protection Authority has considered whether use of the extension could be based on a balance of interests as its legal basis. We have concluded that Shinigami Eyes does not have a legal basis for the processing of personal data.

The Data Protection Authority has previously given notice that we would issue a decision against the browser extension, and we have maintained our previous assessments in this decision.

“Data protection exists to preserve a space where it is possible to express oneself. Evaluation of the quality of the expression should not be dependent on unknown tags following the individual across the entire internet,” says then acting Director Janne Stang Dahl.

Despite repeated attempts, the Data Protection Authority was unable to establish contact with the developer of the extension in its evaluation of the complaint.

The Data Protection Authority will communicate its decision to Google and Mozilla, which make the extension available on their platforms.