The Norwegian parliament – the Storting – had a data breach in late 2020. In January, the Data Protection Authority gave notice of a NOK 2 million fine for inadequate security. We have now considered the Storting’s comments and decided to maintain the fine. 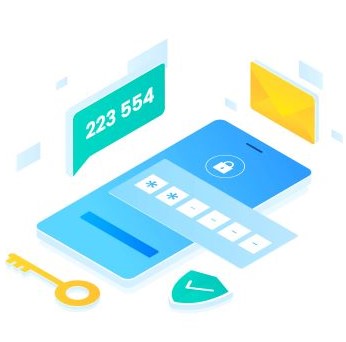 Comments submitted by the Storting’s administration were considered

“After an overall review, however, we do not find that these comments are of any material relevance for the question of whether or not we issue a fine, or its size,” says Dahl.

The data breach related to unauthorised logins to e-mail accounts belonging to an unknown number of parliamentary representatives, as well as administrative and party secretariat staff. The Data Protection Authority has placed particular emphasis on the fact that the Storting had not implemented two-factor authentication or similar effective security measures to achieve satisfactory protection.

Please note that this decision may be appealed and that the Storting may make further objections in connection with the hearing of an appeal by the Data Protection Authority and the Privacy Appeals Board.