The Norwegian Data Protection Authority has fined the Municipality of Indre Østfold EUR 20 000 (NOK 200,000) for a confidentiality violation. Personal data that should have been restricted was available to unauthorized persons. 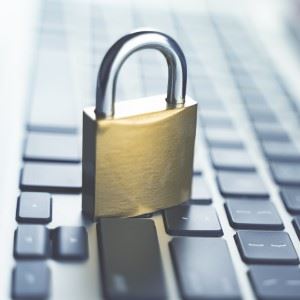 Tipped off by a local newspaper

The background for this incident was that the pupil needed his record file in connection with his further studies, and asked the municipality to send it to them. The municipality routinely enters such Access to Information requests in the public record. This process also entails the document to which access has been requested, being scanned and made available for public access.

The pupil’s file was available on the municipality’s website from Friday 27 September to Monday 30 September. The municipality was made aware of the incident by a journalist from the local newspaper Smaalenenes Avis. The documents were removed from the public record and exempted from public access as soon as they were discovered. The affected person was then notified.

The Norwegian Data Protection Authority have therefore decided not to reduce the fine.